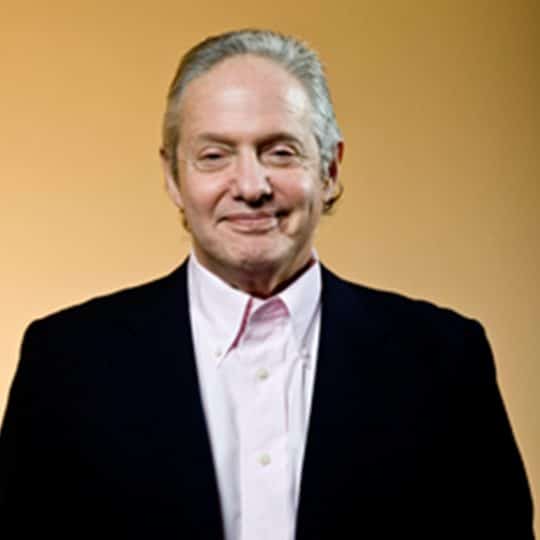 Larry Liss is a member of the JDog Joint Chiefs Board of Advisors. Larry is highly decorated Vietnam War Veteran and completed his Army service as a Captain 1970 after serving seven years. He received his wings as a Helicopter Pilot in September of 1966 and served as a combat helicopter pilot from September 1966 until February 1968. He flew a total of 650 combat missions. Some of his awards are: 25 Air Medals, one for Valor, the Bronze Star, 3 Purple Hearts, the Valorous Unit Commendation for Extraordinary Heroism, the Meritorious Unit Commendation and the Distinguished Flying Cross for Valor. He was also awarded the Vietnamese Cross of Gallantry twice. During his flying career he amassed a total of 4,500 hours of flight time. Larry is the primary focus of the BBC special “Helicopter Warfare/Vietnam Firefight” who lead the “Cau Song Be Rescue Mission.” Larry has also had an accomplished business career, having built and sold several large-scale businesses. He has also served as an Executive Coaching Consultant providing services to 16,000 senior corporate executives and managers of Fortune 1000 companies. In 2011, Larry was voted in as a member of the Distinguished Flying Cross Society, Board of Directors and was voted in for a second three year period in January of 2014. He is a graduate of the Pennsylvania Military College, now Widener University (BA English Literature).